A 2D / 3D animated video – whether it is a complex product or procedure visualization, environmental animation, 3D architectural visualization, or other form of 3D animation – can drastically improve the effectiveness of your sales and marketing communications and cut through this white noise to deliver an impactful message to the audience you want to reach. Articles and illustrations, while still prevalent and useful in the marketing sphere, often do not convey their messages as effectively and as memorably as animations are able to. If the old adage that “a picture says a thousand words” still holds true, then consider how much can be said with 30 frames per second of high-definition photo-realistic 3D animation or visualization. An animation that is properly scripted, produced in 3D or illustrated, animated, and edited with a voice-over and / or audio can be your most useful communications and sales tool to communicate with clients and stakeholders. We are experts in producing professional animation and video taking it from script, to content production, to final edits. 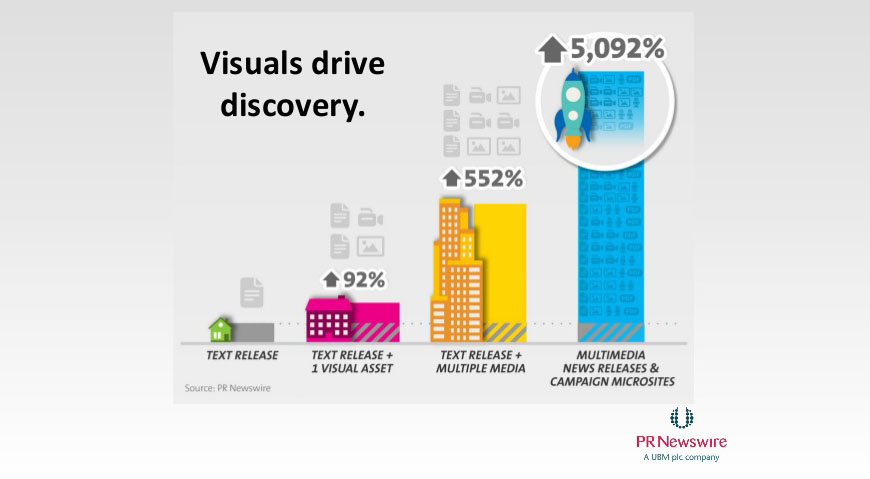 With these staggering figures, there is no doubt that anyone who ignores animation and video would be missing out on a great medium to connect with their target audience. Second only to Google, YouTube is the one of the largest video search engines in the world and claims the title of the largest video delivery platform worldwide. Vimeo, while smaller, is another very popular platform but they do not use video advertising. It has more quality content in general due to this lack of advertising and its niche arts community. Both are incredibly useful video platform networks to use as they allow for easy uploading, search ability, and sharing on social media outlets. Beyond that, both YouTube and Vimeo allow for easier engagement by having well-designed user interfaces which simplify video embedding, commenting, and tracking. As our methods of digital communication evolve and a new generation of audiences and consumers come of age, it becomes more apparent that our ways of communicating effectively are shifting from traditional methods to more visually animated and graphically enhanced ones. In order to maintain relevance in this continuously shifting digital ecosystem, marketers are realizing that the usage of animation is a key component to add to the mix of their communications strategies and will assist to carry their brand vision into the future. The world is becoming more interconnected and while a picture still has a lot to say, it is animation and videos that will be the orators of this decade.